Greek PM to reshuffle cabinet after wildfires, his office says 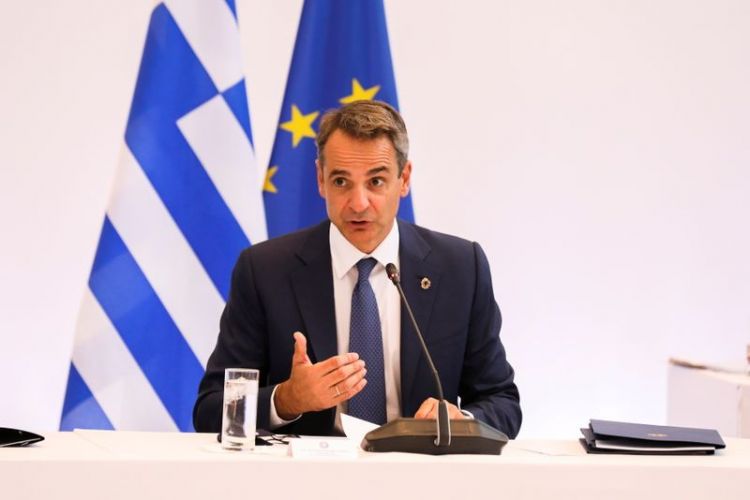 Greek Prime Minister Kyriakos Mitsotakis will reshuffle his cabinet on Tuesday, his office said, adding new faces after criticism of the government’s handling of wildfires this summer although key ministers are expected to stay on.
Thousands of hectares of forests were charred by fires which burned for days across Greece in August, forcing thousands of people to evacuate and destroying thousands of homes and businesses. One person was killed by the fires and another died helping prepare defences.
In a bid to defuse growing public anger at delays and breakdowns in the government’s response, Mitsotakis, whose conservative government took office in July 2019, has apologised publicly and promised that mistakes would be rectified.
The new cabinet will be announced by government spokesman Giannis Oikonomou at 0800 GMT, Mitsotakis’office said.
The reshuffle will come a few days before Mitsotakis outlines his economic policy for next year in an annual keynote speech at the opening of the International Trade Fair in Thessaloniki.