Britain dispatches senior civil servant Simon Gass to meet with Taliban representatives in Doha in hope to ease exit of "British nationals and those Afghans who have worked with us" from Afghanistan. 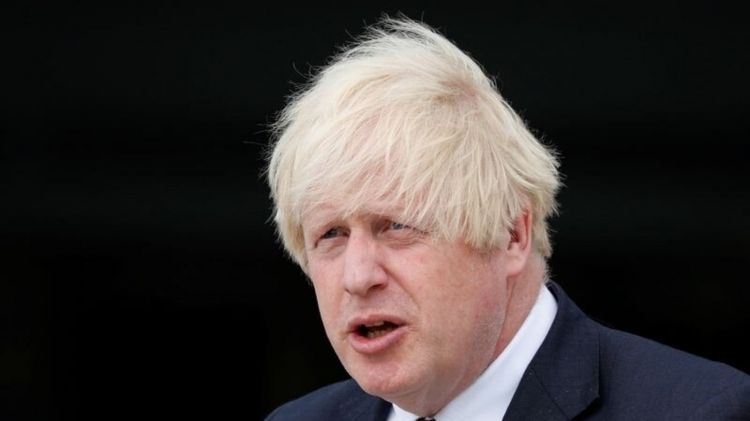 Britain has opened talks with the Taliban over the "safe passage" of its remaining nationals and allies out of Afghanistan after sudden collapse of US-backed government and Taliban's quickfire takeover of the country last month.
The British government confirmed to AFP news agency on Wednesday that it has dispatched senior civil servant Simon Gass to meet with Taliban representatives in Doha.
Much of the group's senior leadership lived in exile in the Qatari capital until the overthrow of Afghanistan's Western-backed government after 20 years of war.
Prime Minister Boris Johnson has come under fire after many Afghans who helped NATO –– and are eligible to move to Britain –– were believed to have been left stranded in Afghanistan, where they are at the mercy of the Taliban.
First publicly disclosed diplomacy
Gass is "meeting with senior Taliban representatives to underline the importance of safe passage out of Afghanistan for British nationals, and those Afghans who have worked with us," a government spokesperson told AFP on Wednesday.
It is the first publicly disclosed diplomacy between London and the Taliban since Britain joined the United States in the mammoth airlift of more than 100,000 people out of the country after the Afghan military's capitulation.
The Taliban has pledged to allow Afghans to come and go in the face of calls from the international community to honour that commitment in the days after the US withdrawal on Tuesday.
More than 8,000 Afghans who helped NATO forces made it out of Afghanistan and the British government said they would be given indefinite leave to remain.
But criticism was levelled at the government for not evacuating hundreds more stuck in the war-torn country as the Taliban took control.