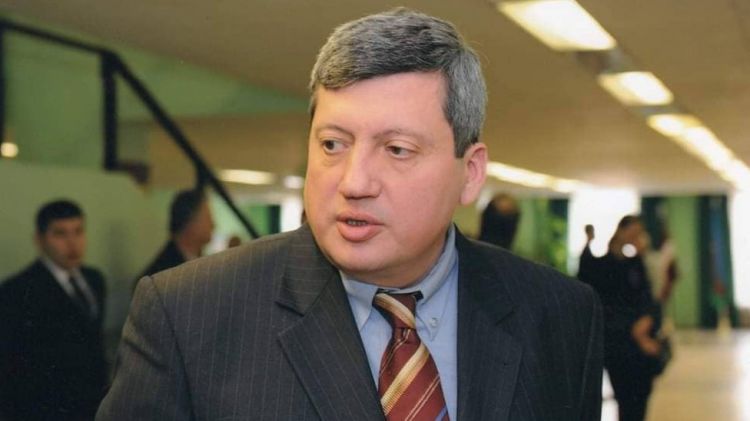 'Azerbaijan cannot fully control its borders. And as long as this situation persists, such cases will be repeated.' Former Foreign Minister of Azerbaijan Tofig Zulfugarov told reporters about this, commenting on the information that 58 trucks arrived from Iran in transit through Armenia to the territories controlled by Russian peacekeepers in Karabakh.

According to him, first of all, Azerbaijan should take control of the post in the Lachin corridor.

'The task of the peacekeepers is to ensure the safety of civilians in Karabakh. Nobody touches them, right? Nobody opens fire on them, right? The peacekeepers need to be told to control the situation at their posts, and we will protect our borders ourselves. Believe me, after that we will not face a diplomatic scandal or cases of smuggling. If we take full control of the border in Lachin, Iran will not be able to transport anything to Khankendi,' said Zulfugarov.