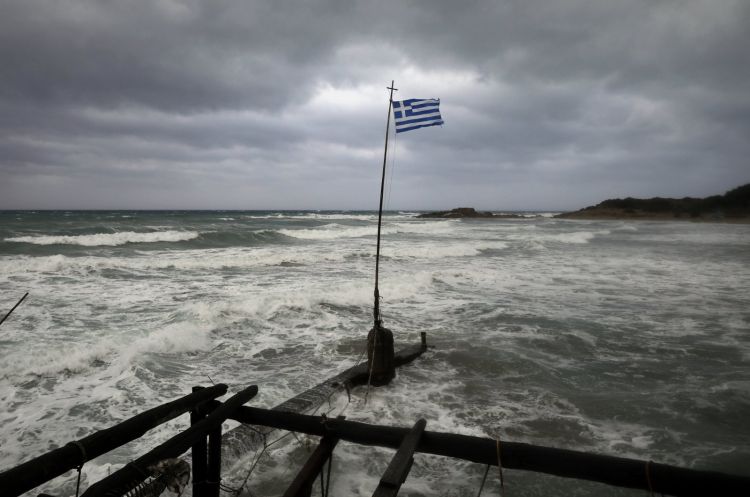 Turkey issued a navigational telex (Navtex) rejecting one issued by Greece for violating its continental shelf in the Eastern Mediterranean, Defense Ministry sources said Monday.
Noting that Greece has attempted to violate the Turkish continental shelf under the guise of conducting scientific work, sources said the country continues to carry out provocative acts.
Navtex, or Navigational Telex, is a maritime communications system that allows ships to inform other vessels about their presence in an area, as well as other information.
Turkey, which has the longest continental coastline in the Eastern Mediterranean, has rejected the maritime boundary claims of Greece and the Greek Cypriot administration, stressing that these excessive claims violate the sovereign rights of both Turkey and the Turkish Cypriots.
Turkish leaders have repeatedly stressed that Ankara is in favor of resolving all outstanding problems in the region through international law, good neighborly relations, dialogue and negotiation. Turkey has also criticized the EU’s stance on the Eastern Mediterranean conflict, calling on the bloc to adopt a fair attitude regarding the dispute and give up favoring Greece under the pretext of EU solidarity.