Russia says it's in sync with US, China, Pakistan on Taliban - ednews.net

Statement on the results of trilateral meeting among Russian, Azerbaijani and Armenian leaders - Full text
Read: 238

Russia says it's in sync with US, China, Pakistan on Taliban

Russia's foreign minister says the United States, China, Russia and Pakistan are working together to ensure that Afghanistan’s new Taliban rulers keep their promises, especially to form a genuinely representative government and prevent the spread of extremist groups 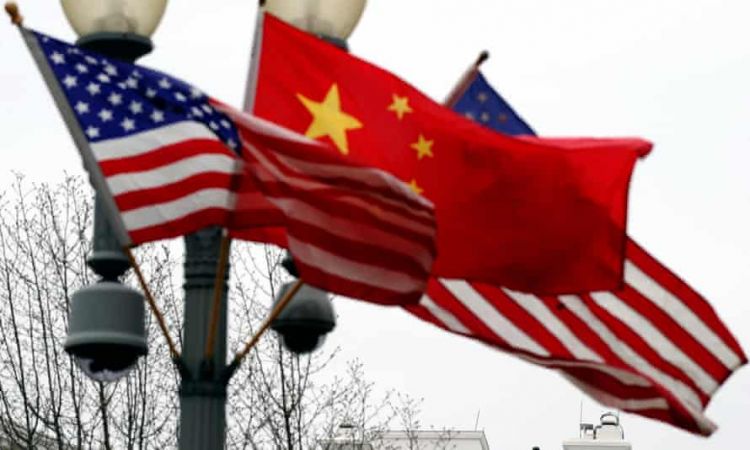 The United States China, Russia and Pakistan are working together to ensure that Afghanistan’s new Taliban rulers keep their promises, especially to form a genuinely representative government and prevent extremism from spreading, Russia’s foreign minister said Saturday.
Sergey Lavrov said representatives from Russia, China and Pakistan had traveled to the Qatari capital of Doha and then to Afghanistan’s capital Kabul to engage with both the Taliban and representatives of “secular authorities” — former president Hamid Karzai and Abdullah Abdullah, who headed the ousted government’s negotiating council with the Taliban.
Lavrov said the interim government announced by the Taliban does not reflect “the whole gamut of Afghan society — ethno-religious and political forces — so we are engaging in contacts, they are ongoing.”
The Taliban have promised an inclusive government, a more moderate form of Islamic rule than when they last ruled the country from 1996 to 2001 including women’s rights, stability after 20 years of war, and stopping militants from using their territory to launch attacks. But recent moves suggest they may returning to more repressive policies, particularly toward women and girls.
“What’s most important ... is to ensure that the promises that they have proclaimed publicly to be kept,” Lavrov said. “And for us, that is the top priority.”