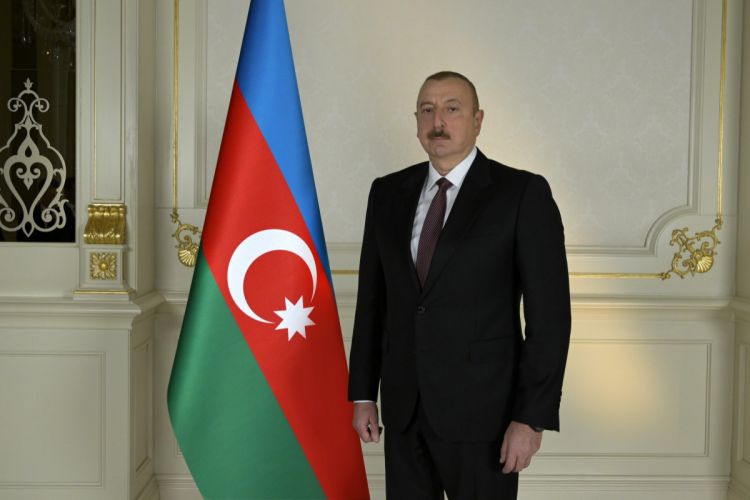 "Today, on the Day of Remembrance, I would like to express my special gratitude to brotherly Turkey, which supported us the most throughout the 44 days", said President Ilham Aliyev in his address to the nation regarding September 27 - Remembrance Day", APA reports.

"Brotherly Turkey and the fraternal Turkish people were in solidarity with Azerbaijan since the first hours of the war and showed their support for Azerbaijan. The statements made by Turkish leadership and by my dear brother, President Recep Tayyip Erdogan, gave us great political support, gave us additional strength, and we will never forget that. The 44-day Patriotic War showed the Turkish-Azerbaijani unity to the world again", said President.