"Karabakh in 44 days: from occupation to liberation" - Irish historian wrote a book about the Patriotic War
Read: 180 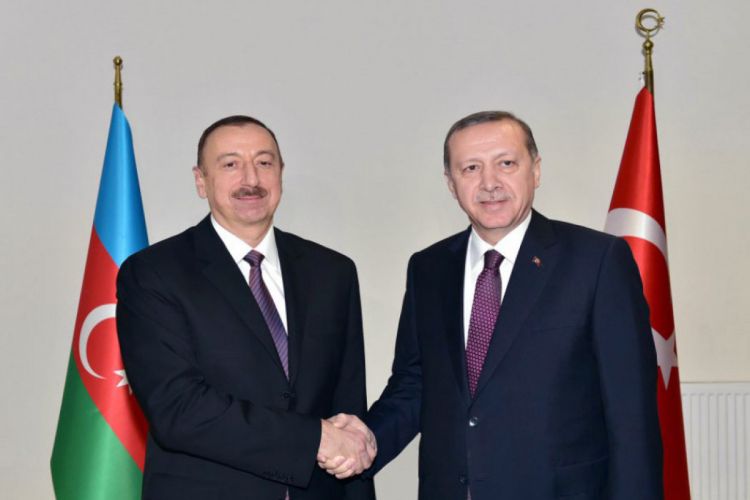 Turkish President has extended condolences once again to the Azerbaijani President regarding our martyrs who died in the Patriotic War. Recep Tayyip Erdogan, at the same time, has delivered his congratulations regarding the glorious victory of our army in the Second Karabakh War.

President Ilham Aliyev has expressed his gratitude to the Turkish head of state and once again highly appreciated the political and moral support of the Turkish President to our country during the Patriotic War.

Heads of states have expressed their confidence that friendly and brotherly relations between Azerbaijan and Turkey in all directions will develop and tighten also from now".