Armenian narratives are much heard in the West world - Interview with Dr Patrick Walsh - VIDEO
Read: 203

"Karabakh in 44 days: from occupation to liberation" - Irish historian wrote a book about the Patriotic War
Read: 184

We again witness activities of pro-Armenian lobby of CoE - Seyidov 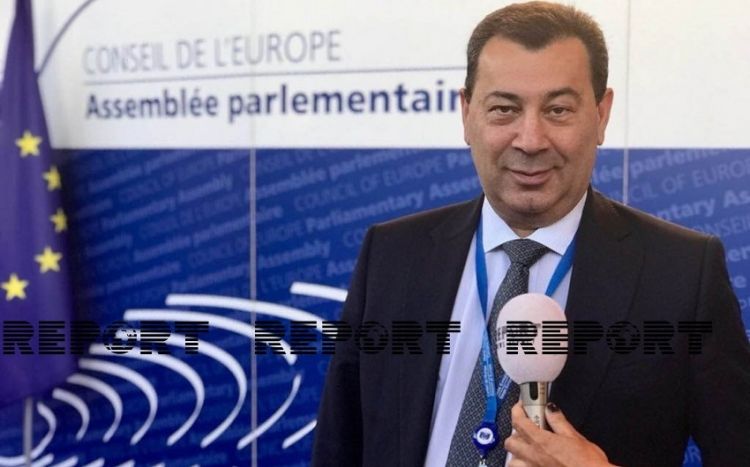 "If international organizations fail to reflect the new reality, in this case, they are exposing themselves," the head of the Azerbaijani delegation to the Parliamentary Assembly of the Council of Europe (PACE) Samad Seyidov said, commenting on the draft resolution "Humanitarian consequences of the conflict between Armenia and Azerbaijan" during the autumn session of the organization, Report informs.

Seyidov said that the pro-Armenian lobby of the Council of Europe included defamatory and false information in the resolution on Azerbaijan:

"We have once again witnessed the activities of the pro-Armenian lobby. However, they will not be able to weaken Azerbaijan. This was possible before because we did not have our lands. But we managed to return our lands. A different reality will gradually prevail. Just like Karabakh has won," he added.