Armenian narratives are much heard in the West world - Interview with Dr Patrick Walsh - VIDEO
Read: 198 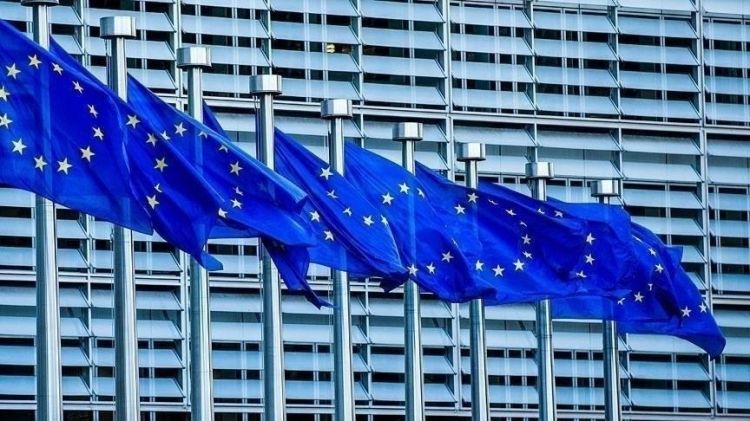 The EU welcomed Saudi Arabia’s social and economic reforms, but expressed concern over certain human rights issues, said a statement issued on Tuesday following the first bilateral meeting on human rights.
The EU and Saudi delegations met in Brussels on Monday for the first Human Rights Dialogue, which “offered an opportunity to have detailed discussions on a wide range of topics,” the European External Action Service said.
The bloc welcomed kingdom’s socio-economic reforms, particularly those on women’​​​​​​​s rights.
“The EU encouraged Saudi authorities to work towards achieving women’s full enjoyment of all human rights,” the statement noted.
The EU delegation also addressed current labor law reforms in Saudi Arabia, including changes to the "Kefala" system, a sponsorship arrangement that grants employers extensive rights over foreign workers.
They recommended Saudi Arabia to extend the scope of the legislation to domestic employees as well.
They also voiced concern over several human rights issues in Saudi Arabia, such as restrictions on freedom of expression and assembly, an increase in executions, and conditions of detention centers.
The bloc also asked the kingdom to cooperate more with UN institutions on labor and human rights and adhere to relevant international treaties.