Lavrov disclosed details of new agreements between Azerbaijan and Armenia 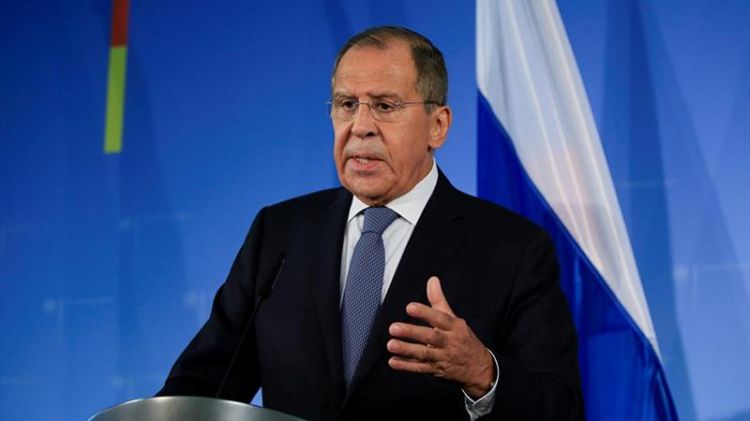 The main result of the agreements reached last year by the leaders of Russia, Azerbaijan and Armenia on the complete cessation of hostilities in Karabakh is the stabilisation of the situation in the conflict zone, Russian Foreign Minister Sergei Lavrov told reporters, Azeri Daily informs.

'The main result of almost a year that has passed since November 9, 2020 is that stability has been established, maintained, the Russian peacekeeping contingent contributes to the fact that we do not observe any violent actions now. I would like to emphasise once again: the situation there is stable now, although, of course, there are many problems,' said Lavrov.

According to him, the OSCE Minsk Group co-chairs agreed in New York with Baku and Yerevan to resume working trips to the Nagorno-Karabakh region. 'Just the other day, three co-chairs from Russia, the United States and France met in New York with the foreign ministers of Azerbaijan and Armenia. As far as I understand, they agreed to resume their trips to the region to visit Nagorno-Karabakh and speak on the spot with representatives of Armenia, Azerbaijan, including meetings in Stepanakert (Khankendi - Ed),' he said.