daily news
State of emergency ends in Kazakhstan
Iraq and Tehran sign an MoU to boost economic ties
Iran, Russia, China to hold joint drills in Persian Gulf
Putin 'must not be allowed to rewrite' rules - Johnson
Israeli President Herzog may visit Turkiye - Erdogan
US wants peace in Ukraine - Blinken
Over 18 million COVID-19 cases reported worldwide in one week - WHO
Turkiye ready to play role in reducing tensions between Russia and Ukraine - Official

China landed on the moon and found water in dirt and rocks
Read: 382

We have become a coordinating face for Al Jazeera in the region - Umud Mirzayev - PHOTOS
Read: 166 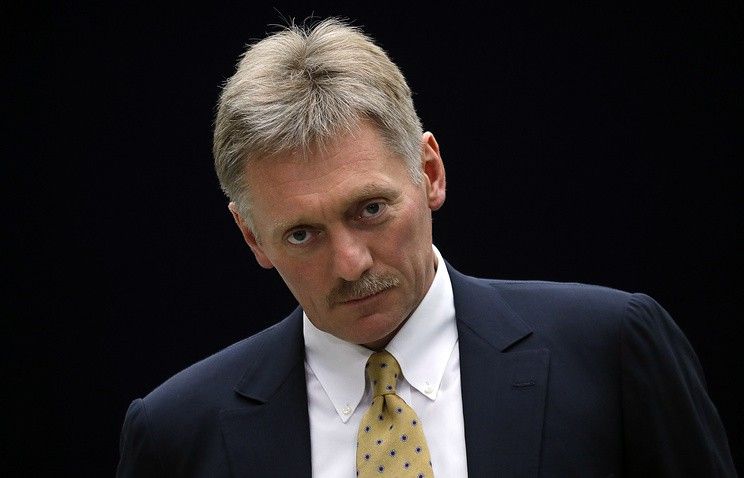 The Kremlin does not see any prerequisites for holding a meeting between Russian President Vladimir Putin and Ukrainian President Volodymyr Zelensky by the end of the year. This was stated by Putin's press secretary Dmitriy Peskov, Interfax-Ukraine reports.
"So far, to be honest, there are no prerequisites for this. No new elements have appeared here either," Peskov said.
At the same time, Peskov stressed that the President of the Russian Federation had never rejected the possibility of holding such a meeting.
"Moreover, he said that he is also ready to hold it, but at first it would be good to decide on what the two presidents could discuss. And here we have not yet recorded any progress," Peskov said.
Meanwhile, President of Ukraine Volodymyr Zelensky believes that his personal meeting with Russian President Vladimir Putin may be fruitful.
"If there is a tete-a-tete meeting, we should not focus on a specific agenda. I think there will be a result, because the Russian people need it too," Zelensky said.
However, Zelensky believes that the Russian leader's entourage is against this meeting, which could bring an "unexpected result."