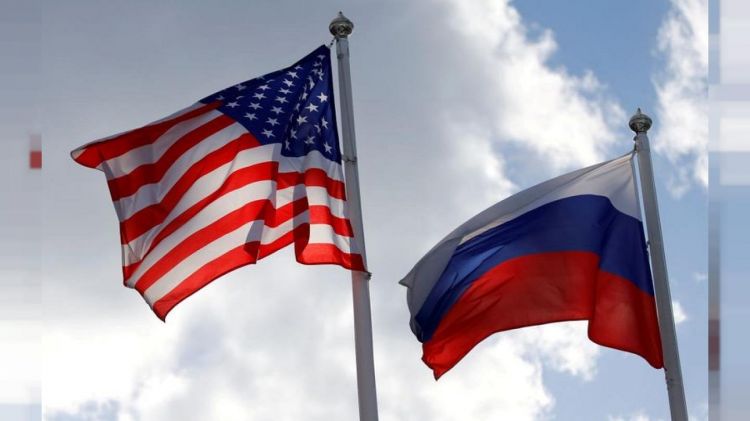 The Kremlin said on Thursday that NATO's move to cut the size of Russia's diplomatic mission almost completely undermined its hopes that relations could be normalized and dialogue resumed with the bloc.
The remarks came after NATO expelled eight members of Russia's mission to the alliance who were "undeclared Russian intelligence officers."
Russia might reduce the NATO representation in Moscow to the minimum, RIA news agency quoted Vladimir Dzhabarov, first deputy head of the international committee of the Federation Council, as saying on Thursday.
The current Russia-NATO relations are frosty at the moment, Dzhabarov mentioned, adding that there is no need to talk about any possibility of improving the relations in the near future.