Active communication is carried out between Azerbaijani and Armenian leaders - Georgian FM - ednews.net 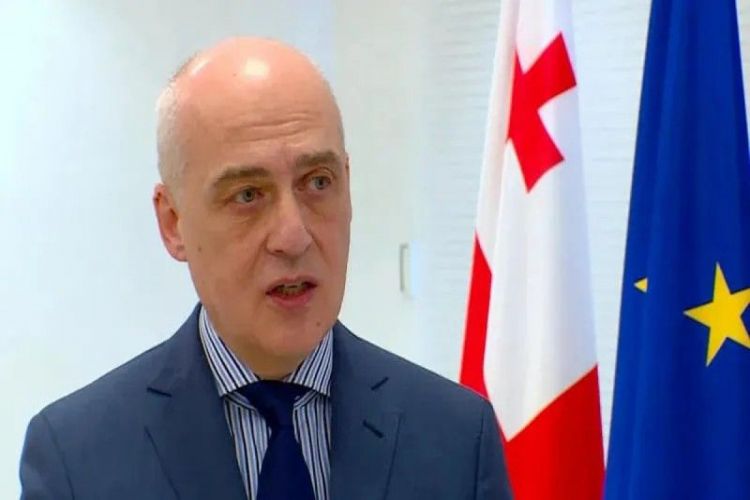 According to him, for the first time in 30 years, Georgia has achieved important regional roles and functions.

"Today, for the first time in 30 years, Georgia is playing an important role and function. Active communication is carried out between the leaders of Azerbaijan and Armenia through the direct initiative and mediation of the Prime Minister. First of all, the Georgian government has managed to take the first steps in terms of regional cooperation. This important result was due to our mediation. "

The Minister noted that with the strong support of Europe and the United States, the next steps will be taken in this direction.