Claims on the use of Azerbaijani territory by third countries against Iran not reflects reality - State Border Service - ednews.net 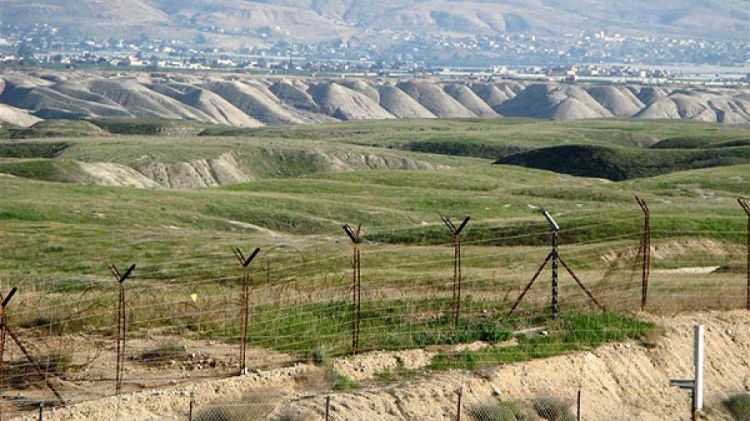 State Border Service (SBS) of Azerbaijan has responded to statements of Commander of Iranian Border Guards, Major General Ali Goudarzi, which do not reflect the truth, press service of the SBS told.

The information reads: “The Commander of Border Guards of Islamic Republic of Iran Major General Ali Goudarzi has recently made statements in his interview published in mass media outlets of Iran which do not reflect the truth.

State Border Service officially says that there have never been forces of any third country on the state border of the Republic of Azerbaijan, there are not now and will not be from now on too.

Claims on the activity of takfiris coming from foreign countries, as well as the use of Azerbaijani territory by third countries for intelligence purposes against Iran, are false and do not reflect reality.

Although working meetings at various levels have been held and information exchange has been conducted regularly between Azerbaijani and Iranian border guards, generally no information about what was said in the interview has been given and no fact has been presented to the Azerbaijani side.

Taking into consideration what has been mentioned, we recommend to the officials of the Islamic Republic of Iran to be more responsible, and avoid to spread false and defamatory information".