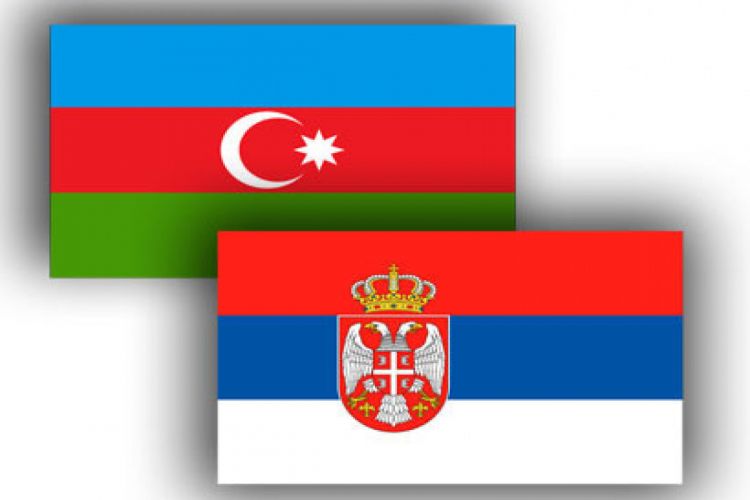 It should be noted that Jeyhun Bayramov met with Nikola Selakovich within the framework of the 60th anniversary of the Non-Aligned Movement in Belgrade.