Turkey’s mediation may be beneficial in avoiding the large-scale war between Russia and Ukraine - Expert
Read: 638

Armenia should negotiate with Turkey, Azerbaijan without mediators - Expert
Read: 295

Azerbaijan's victory will pave the way for stability and prosperity in the entire Caucasus region - Ahmad Abdo Tarabik - VIDEO
Read: 292

Expression of gratitude to Umud Mirzayev by the Chairman of the Press Council - Thanks to his personal contacts...
Read: 292

France announces development of peace agreement between Azerbaijan and Armenia 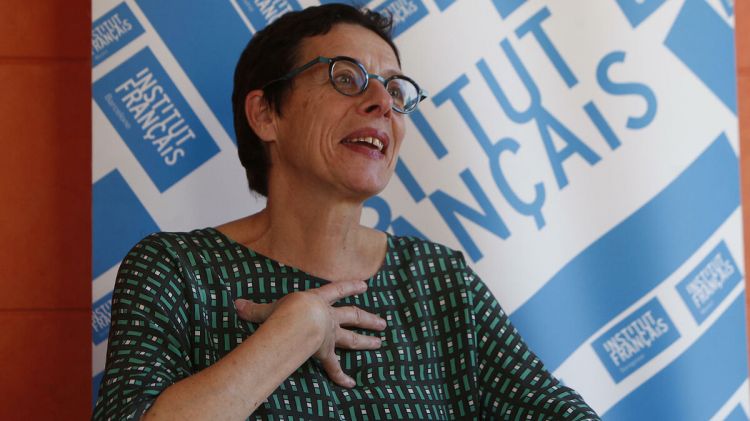 France, together with Russia and the United States, is working on concluding a peace agreement between Azerbaijan and Armenia, the newly appointed French Ambassador to Armenia Anne Louyot told the Armenian edition of Radio Liberty, Azeri Daily reports.

The ambassador did not tell about the details, but stressed the participation in this process of the three countries -- the co-chairs of the OSCE Minsk Group.

'I am here in Armenia and do not participate in the work of the OSCE Minsk Group. I have a colleague -- Stéphane Visconti, who is the French representative in the OSCE Minsk Group. But I can already tell you that progress has been registered in New York, together with the other co-chairs of the OSCE Minsk Group, we were pleased to organise a meeting of the two foreign ministers. This may seem like a small step, but it is a huge step. We hope that there will be other decisions of this kind. I can assure you that together with our Russian and American partners, we are working to advance the process aimed at concluding a longer-term agreement on Karabakh,' said Louyot.