Taliban to visit Russia next week for talks on Afghanistan - Zakharova says - ednews.net

Kremlin may use Belarusian army in the military confrontation with NATO - Expert
Read: 298 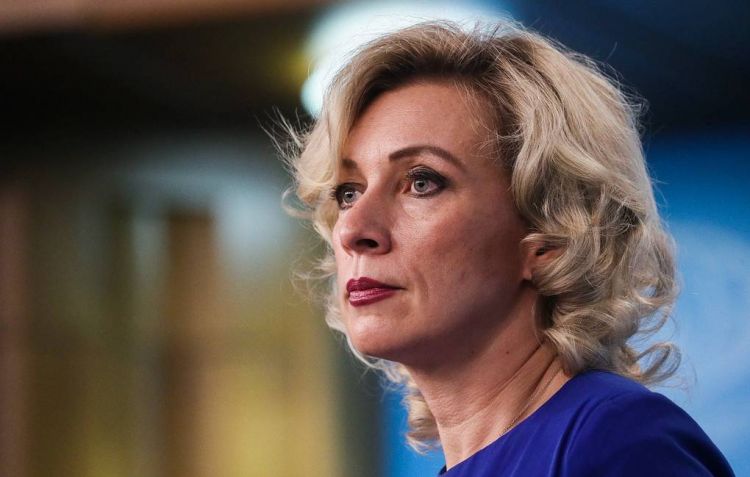 The Taliban (banned in Russia) delegation will arrive in Moscow next week to participate in the Moscow format consultations on Afghanistan, Russian Foreign Ministry Spokeswoman Maria Zakharova said on Thursday on the sidelines of the Third Eurasian Women's Forum.
"Next week, we are expecting a representative delegation of the Taliban movement to visit Moscow to take part in the third Moscow format consultations on Afghanistan," the Russian diplomat stated.
Zakharova noted that Moscow was concerned over the ongoing terrorist activity of Islamic State (IS, outlawed in Russia) militants in Afghanistan. "We hope that the new authorities in Kabul will deliver on their statements that they can cope with IS on their own, without any outside help," the diplomat said. "We also noted the Taliban delegation’s two-day visit to Qatar, led by the Afghan Acting Foreign Minister. Negotiations took place there, in particular, with the US Department of State’s representatives."
The consultations are scheduled for October 20, 2021. The Moscow format was established in 2017 on the basis of a six-party consultation mechanism of the special envoys of Russia, Afghanistan, India, Iran, China and Pakistan.