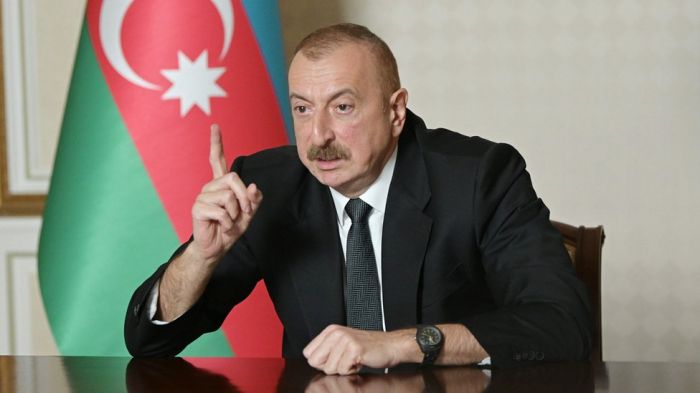 Armenia trafficked drugs to Europe for 30 years through the previously occupied territories of Karabakh with the help of Iran, President Ilham Aliyev said Friday.
Baku and Tehran have recently traded barbs over the alleged presence of “third-party” forces presumed to be Israel near the border with Iran, which has been categorically denied by Azerbaijan, amid a reported military build-up on the Iranian side.