The liberation of Fuzuli during the war was very important - President - ednews.net

The liberation of Fuzuli during the war was very important - President 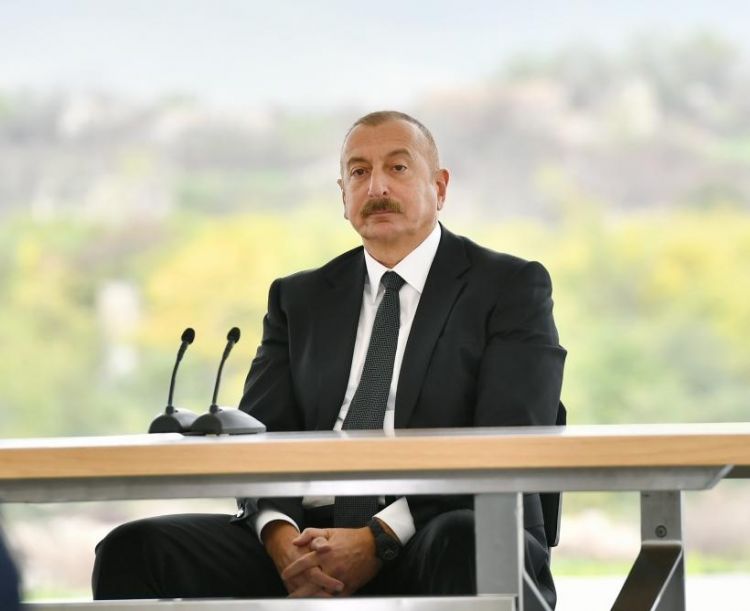 “The liberation of Fuzuli during the war was very important, because it was a large settlement. It was the third largest settlement to be liberated from the occupiers after Jabrayil and Hadrut,” said President Ilham Aliyev as he met with members of the general public of Fuzuli region, Azertag reported.

“There were fierce battles for Fuzuli, and very serious operations were carried out around the city for several days. The enemy put up stiff resistance, but the Azerbaijani Armed Forces fulfilled its historic mission nonetheless. When I shared the news of the liberation of Fuzuli with the Azerbaijani people, the Azerbaijani people and I think the whole world saw that we would complete our glorious mission to the end and that there was no force capable of stopping us,” the head of state said.