Waging a large-scale war against Ukraine would be catastrophe for Russia - Maksym Khylko
Read: 393

Any incident between Russia and NATO may escalate up to the use of nuclear weapons - Expert
Read: 336 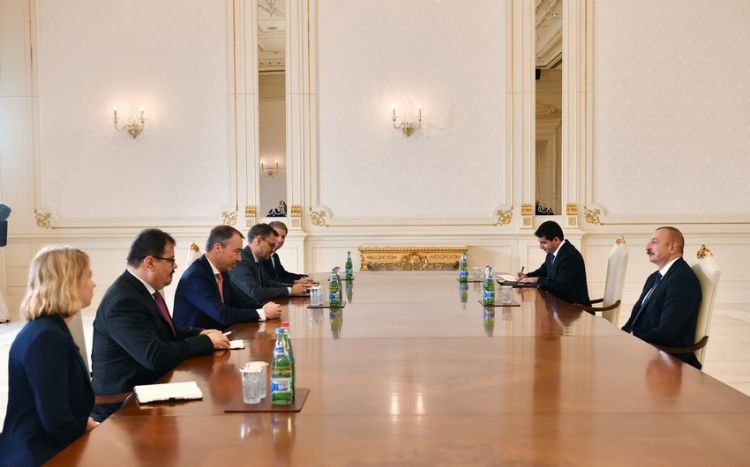 President of Azerbaijan Ilham Aliyev has today received EU Special Representative for the South Caucasus and the Crisis in Georgia Toivo Klaar.

As for the visit of EU Council President Charles Michel to Azerbaijan in July this year, it was noted that the meeting between President Ilham Aliyev and Charles Michel made an essential contribution to the development of Azerbaijan-EU relations.

The EU rep underlined the European Union's readiness to contribute to strengthening stability and peace in the region and building an atmosphere of trust.