Kremlin announces the issues to be discussed at the meeting of the leaders of Russia, Azerbaijan and Armenia in Sochi
Read: 346

Statement on the results of trilateral meeting among Russian, Azerbaijani and Armenian leaders - Full text
Read: 241 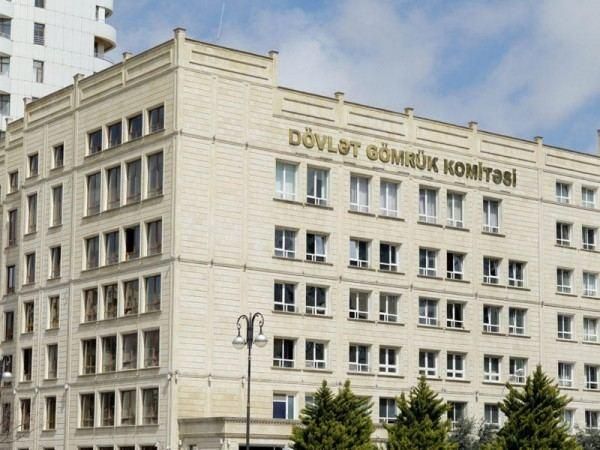 The committee made the statement in response to relevant remarks by Seyyed Jalil Jalalifar, a member of the Iran-Russia Chamber of Commerce board of directors.

Jalalifar accused Azerbaijan of causing density at the Astara customs checkpoint on the Iranian side and deliberately creating problems against the backdrop of tension in Iranian-Azerbaijani relations.

The committee dismissed the remarks as groundless and false, saying that the Astara customs checkpoint continues to operate in an intensified mode.

“In the past 10 days more trucks have passed through Iran to Azerbaijan than in previous days, and the Iranian official can easily get this statistic from the relevant agencies of his country,” the committee added.

It was noted that the density on the checkpoints was due to the problems on the Iranian side.

“Thus, during 10 hours from October 15 to 16, a computer system malfunctioning on the Iranian side and the failure to ensure the passage of trucks during this period, as well as long queues for loading and unloading operations in fruit and vegetable warehouses in the Iranian city of Astara caused congestion,” the committee stressed.

It is unacceptable to blame Azerbaijan for the density caused by the problems on the Iranian side and politicize the issue, the committee underlined.

It should be noted that tensions run high in relations between Baku and Tehran after the latter's inadequate behavior in the past couple of weeks.

The relations turned strained after Baku started charging customs fees for Iran's trucks illegally passing to Karabakh through the Gorus-Gafan road, the only motorway connecting Armenia to Iran.

Baku had to take the step after its relevant protests were ignored by Tehran. The move was ensued by Iran's massive military drills near its border with Azerbaijan. It is noteworthy that Iran's state circles, officials, MPs and the media used aggressive rhetoric against Azerbaijan, claiming an alleged Israeli presence near its border, which Baku officially dismissed as unfounded.