One year passes since liberation of Gubadli - ednews.net

One year passes since liberation of Gubadli 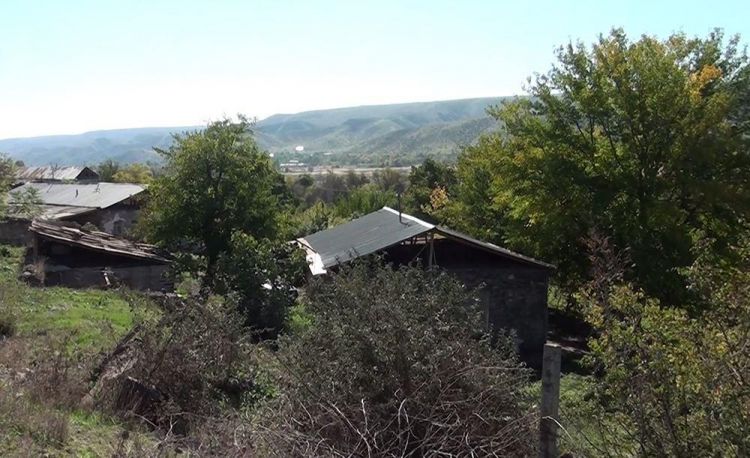 Today, October 25, is the first anniversary of the liberation of Gubadli city from the Armenian occupation.

On October 25, 2020, President of Azerbaijan, Victorious Supreme Commander-in-Chief Ilham Aliyev said in his address to the nation that the city of Gubadli and the villages of Padar, Afandilar, Yusifbayli, Chaytumas, Khanlig, Sariyatag, and Mollaburhan were liberated from occupation.

The glorious tricolor flag of Azerbaijan was hoisted in the liberated territories.

The battles for Gubadli are considered to be one of the most successful operations that resulted in the victory of the Azerbaijani Army in the Second Karabakh War.

During the Patriotic War, which began on September 27, 2020, a crushing blow to the enemy forces in the eastern Jabrayil District and successful short-term operations in the southern Zangilan District allowed the Azerbaijani Armed Forces to clear Gubadli.

In the course of the fierce battles for Gubadli, several servicemen of the Azerbaijani Army rose to the peak of martyrdom. Among them is National Hero Shukur Hamidov, who hails from Gubadli.

According to the relevant decrees signed by Supreme Commander-in-Chief Ilham Aliyev on December 29, 2020, and June 24, 2021, a group of servicemen was awarded the medal For the liberation of Gubadli. They were awarded for their personal courage and bravery in participating in the combat operations for the liberation of the district.