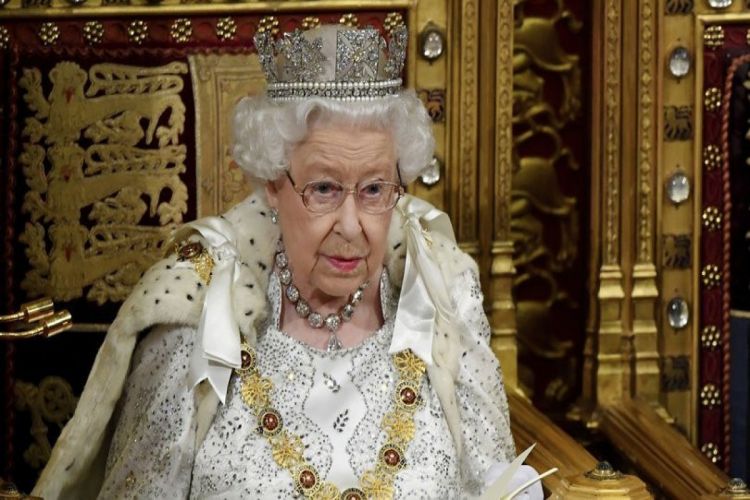 On the occasion of the 30th anniversary of the restoration of the independence of the Republic of Azerbaijan, Lord Qurban Hussain, a member of the House of Lords of the British Parliament addressed a question to the government what steps Britain has taken to strengthen cooperation between the two countries a few days ago, Azerbaijani Embassy in Britain told, APA reports.

Responding to the question on behalf of the British government, Lord Goldsmith conveyed the congratulations of Elizabeth II Queen of the United Kingdomto Azerbaijan on the anniversary of the restoration of Azerbaijan's independence.

Lord Goldsmith, referring to the recent telephone conversation between Azerbaijani Foreign Minister Jeyhun Bayramov and UK Minister of State for European Neighborhood and the Americas Wendy Morton, highlighted the steps being taken to deepen ties between the two countries, especially in trade and English language teaching.