Erdogan called on Armenia to resolve the issue of recognizing borders with Azerbaijan - ednews.net 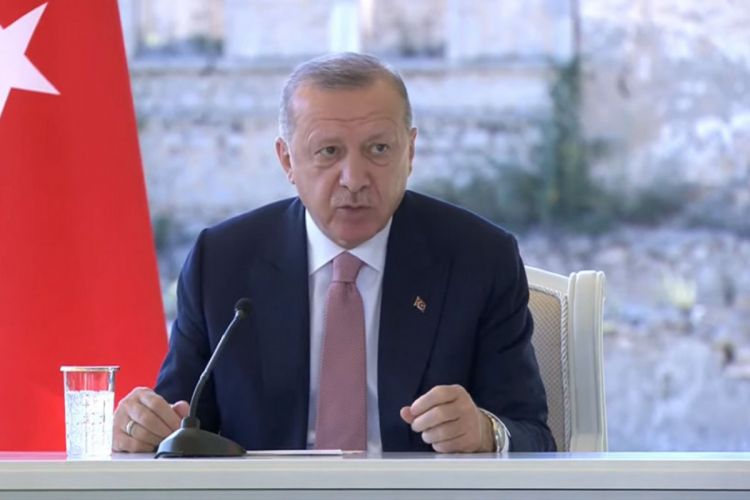 "During this period, it is necessary to define borders and recognize it mutually," said Turkish President Recep Tayyip Erdogan in a statement after meeting with Azerbaijani President Ilham Aliyev in Zangilan region, APA reports.

The Turkish President noted that this concept also forms the basis of good neighborly relations: “Armenia must demonstrate a sincere will to resolve its problems with Azerbaijan on these issues. If Armenia shows a sincere will towards Azerbaijan, there will be no obstacles to the normalization of Turkey's relations with Armenia. Sacrificing a future that will be built together for the whole region to petty interests and domestic politics will be a waste of time. A bright future is possible in this beautiful part of the world. "