Poland plans to cover all gas demand by supplies other than from Eastern direction in 2022 - Ministry
Read: 267

“No country is more friendly with Russia than members of Organization of Turkic States” - Secretary General
Read: 255 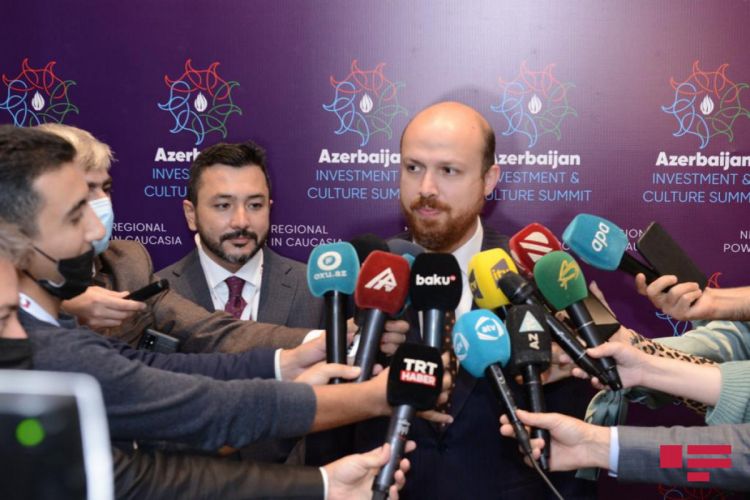 According to B. Erdogan, the Karabakh Victory showed that support of brotherly, friendly countries to each other is always leading to positive results. "We have seen that to which extent Turkish and Azerbaijani solidarity has been successful. I hope that this solidarity will be among ECO countries in the field of economy, culture, and other fields. We want to see similar solidarity among the Turkic countries".

B. Erdogan noted that yesterday, they participated in the opening of Fuzuli International Airport: “In our previous traveling, we visited Shusha. Anyone who visits liberated territories sees that those territories did not serve the well-being of any society for 30 years. It is very valuable to open an airport here soon after returning to the real owner of these territories- Azerbaijan, to build roads quickly, to create opportunities for people to earn a living after returning there. The fact that this year we are marking the 880th anniversary of Nizami Ganjavi reminds us not only of Shusha but also of many places in Ganja and Karabakh are very valuable from a cultural point of view. It is valuable that the restoration work started with historical places in Karabakh. We see how vast the tourism potential this region has.”