Turkey’s mediation may be beneficial in avoiding the large-scale war between Russia and Ukraine - Expert
Read: 519 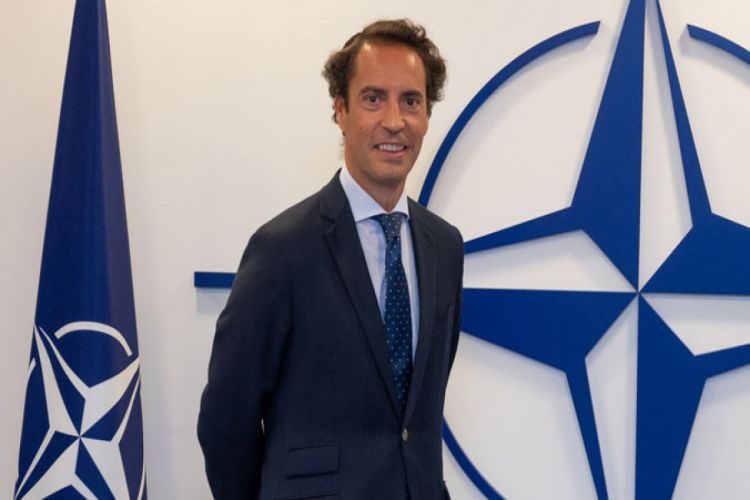 Last week, the new NATO Secretary General’s Special Representative for the Caucasus and Central Asia, Mr. Javier Colomina, travelled to the South Caucasus, visiting Azerbaijan, Georgia and Armenia to introduce himself in his new capacity. He discussed regional security issues with high-level civilian and military officials, took stock of NATO’s relations with these important partners and shared views on future political dialogue and cooperation, especially in the context of the ongoing preparations for the 2022 NATO Summit in Madrid,  the website of NATO reports.

The Secretary General’s Special Representative expressed appreciation for Azerbaijan’s support to NATO in Afghanistan, and specifically for the role played by Azerbaijan units in supporting the evacuation efforts of Allied and partner personnel and Afghans at risk, from Kabul airport, this past August. He listened to views on the challenges faced by Azerbaijan following the 44-day war. He also reviewed current NATO-Azerbaijan cooperation, including the resumption of cooperation with the Azerbaijan authorities within the Planning and Review Process partnership framework.

In Georgia Mr. Colomina expressed support for Georgia’s Euro-Atlantic aspirations and highlighted the importance of moving reform forward in key areas, including judiciary reform, oversight of the security sector, and electoral reform. He praised Georgia for its continued contributions to Euro-Atlantic security and for its support to NATO operations, including with regard to the evacuation efforts from Kabul this Summer, as well as Georgia’s constructive role in the region. He also visited the Administrative Boundary Line where he reiterated NATO’s support for Georgia’s territorial integrity within its internationally recognized borders.