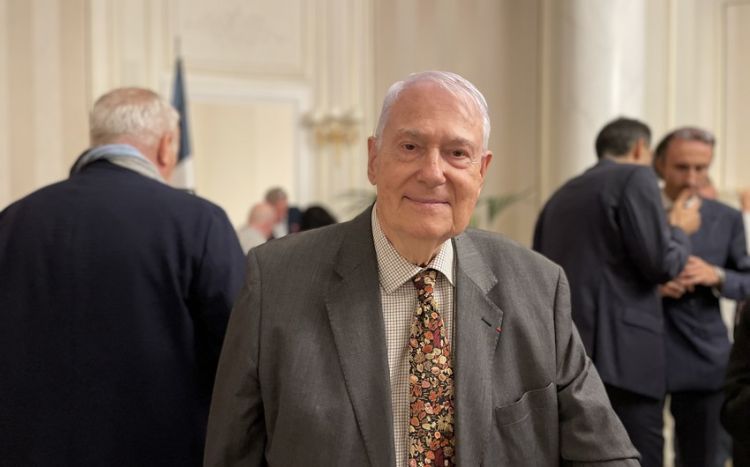 According to him, the stage of strengthening the victory of Azerbaijan continues successfully:

Perrin said that at this stage, Azerbaijan faces several vital issues that need to be addressed: