The liberation of Karabkh brought chance for peace in the region - ednews.net

The liberation of Karabkh brought chance for peace in the region 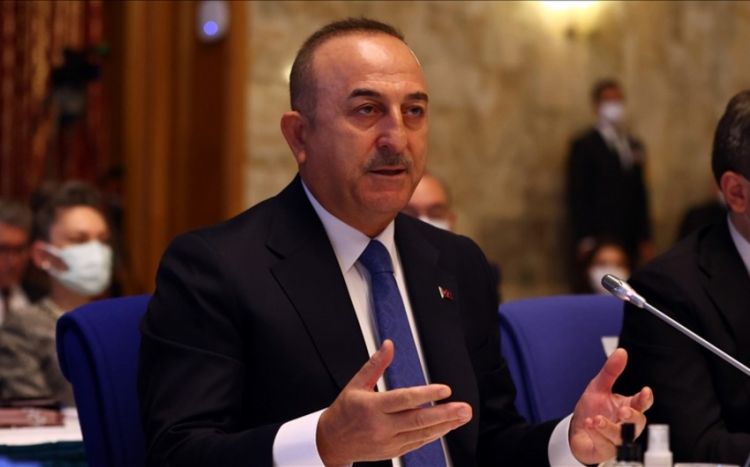 Turkey is in active contact with Russia on many topical issues, including the situation in Syria, Libya and Karabakh. There are differences in positions, but the parties adhere to a course of constructive dialogue with mutual consideration of sensitive issues in the national interests. This, in particular, concerns Ukraine, Turkish Foreign Minister Mevlut Cavusoglu said at a meeting of the Parliamentary Planning and Budget Commission in Ankara, Anadolu Agency reports.

Cavusoglu stressed that Turkey did not and does not recognize the illegal annexation of Crimea and will continue to monitor the issue of the security and welfare of the Crimean Tatars.

Referring to the situation in the South Caucasus, Cavusoglu noted that there is hope for changes and transformations in the region. “With the liberation of the occupied Azerbaijani territories, the region received a historic chance for long-term peace,” the Turkish minister said.

At the same time, he noted that Ankara is ready for the process of normalizing relations with Yerevan. “We hope that Armenia will use this chance for peace and development in the region,” the Turkish minister said.

He further noted that interaction with the countries of Central Asia remains one of the priority directions of Ankara’s foreign policy.