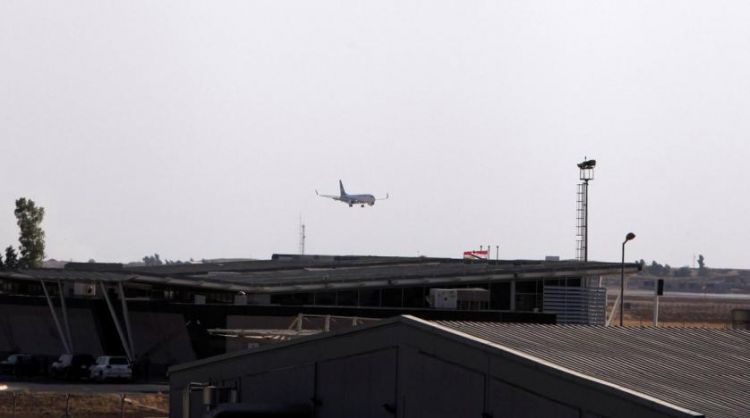 Iraq’s authorities have made a decision to suspend direct air service to Belarus as well as to recall the work permit of the Belarusian consul in Baghdad, Iraqi Foreign Ministry Spokesman Ahmed Al-Sahaf said on Friday.
"The Iraqi Ministry of Foreign Affairs has temporarily withdrawn the work permit of the honorary Belarusian consul in Baghdad <...> This step comes to protect Iraqi citizens from human smuggling networks through Russia and Poland," the Iraqi News Agency quoted him as saying.
He added that Iraq’s embassies "in Moscow and Warsaw are coordinating Iraq's efforts for the voluntary return of those stranded on the Belarus-Poland border," noting that "Iraq has stopped direct flights between Iraq and Belarus."
The migrant crisis on the Belarusian border with Latvia, Lithuania and Poland where the migrants have been flocking since the beginning of the year, sharply aggravated on November 8. Several thousand people approached the Polish border from Belarus and refused to leave the area. Some of them attempted to enter Poland by destroying a barbed-wire fence. EU countries have accused Minsk of the intentional escalation of the crisis and have called for sanctions. Belarusian President Alexander Lukashenko stated that the Western countries themselves were to blame for the situation since people were fleeing the war in their homelands because of the West’s actions.