Works done in Aghdam aim at provision of great return of Azerbaijani citizens to their home - Emin Huseynov - ednews.net 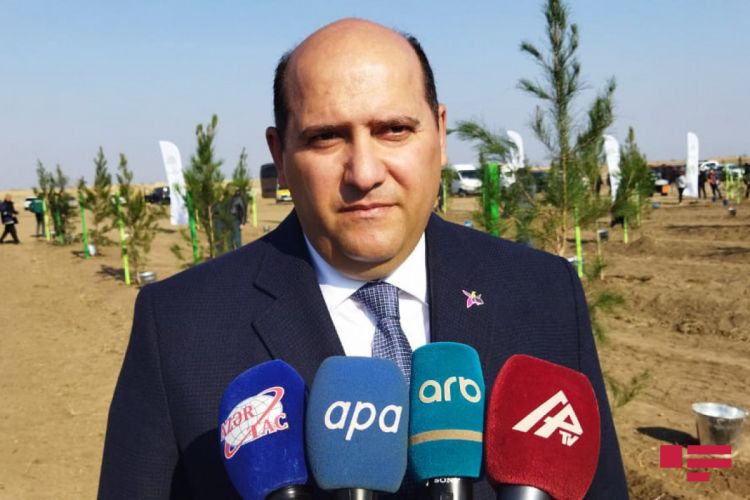 "Today is an anniversary of liberation of Aghdam from occupation. Our brave sons gained such a historical victory in the 44-day Patriotic War under leadership of Victorious Supreme Commander-in-Chief, inflicted such a crushing blow on the enemy that the enemy could not stand before the force and signed the capitulation act," Special Representative of President of the Republic of Azerbaijan Ilham Aliyev for liberated part of Aghdam district including Aghdam city Emin Huseynov told journalists, APA reports.

E. Huseynov said that there are already the first images of the construction work carried out in Agdam: “The project on the implementation of the Barda-Agdam road is going on rapidly. At the same time, the construction of two substations in Agdam has already been completed.

According to him, done work is aimed at ensuring a great return of our citizens to their homes as soon as possible.