Kremlin may use Belarusian army in the military confrontation with NATO - Expert
Read: 261

Hamdi Hasan was arrested in 2013, sentenced to prison 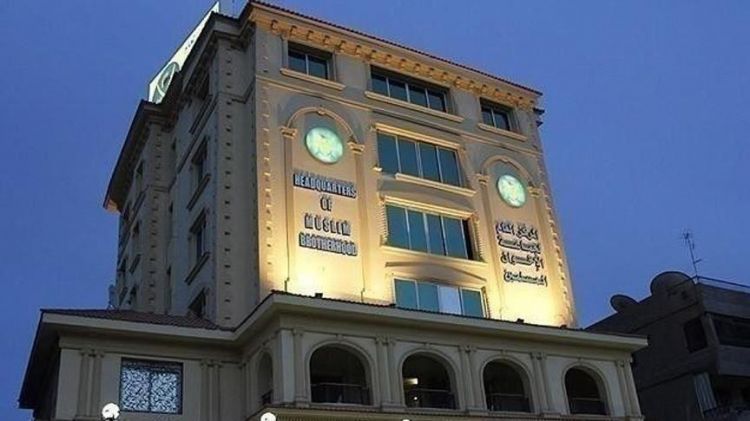 A prominent leader of Muslim Brotherhood has died in a prison in Egypt, according to a rights group and his family.
We Register said on Twitter on Friday that Hamdi Hasan died in the Al-Aqrab Prison.
His body was handed to his family and the burial took place amid heightened security, the rights group added.
Hasan was arrested on Aug. 19, 2013 and handed down a number of prison sentences.
His daughter-in-law, Jihad Mohammed, remembered him in a Facebook post saying he was denied visits from family.
The Egyptian authorities have yet to comment on his death, however, it usually denies the presence of political detainees in prisons.
According to the Egyptian authorities, Hasan was imprisoned for committing violence in Alexandria, northern Egypt, inciting killing, and for affiliating to a group that aims to impair the provisions of the Constitution. Hasan pleaded not guilty in court.
Hasan, 65, was elected a lawmaker between 2005 and 2010, when Muslim Brotherhood was in power.
Following the ouster of former Egyptian President Mohamed Morsi in 2013, Egyptian authorities began persecuting Muslim Brotherhood members and leaders, and outlawed the group.