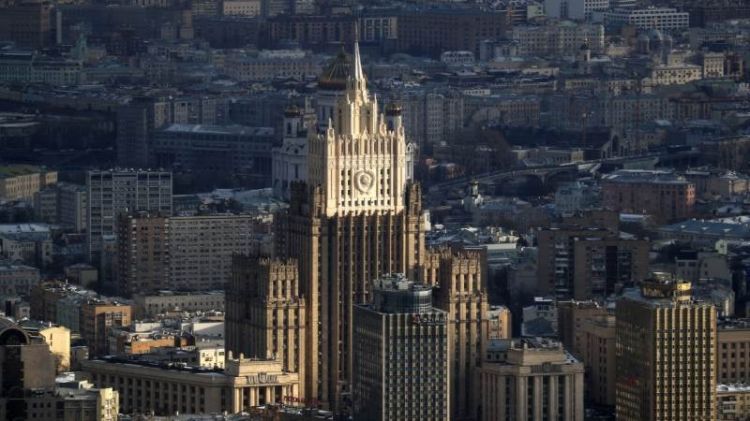 Moscow hopes that during the meeting of the Russian, Azerbaijani and Armenian leaders in Sochi, it will be possible to outline promising areas for the normalization of relations between Baku and Yerevan, Russian Deputy Foreign Minister Andrey Rudenko said on Friday, TASS reports.

“We, like all people who live in Azerbaijan, Armenia, Russia, the South Caucasus region, expect that the long-awaited peace and stability come very soon to the region,” Rudenko said.

According to the deputy FM, the meeting as a whole is aimed at summing up certain results of the past year after the signing of the trilateral statement on November 10, 2020, to see what has been done and can be done next to advance the peace process and the process of normalization between countries in general.

The diplomat also stated that there remain commonly known problems in the process of settlement in the Karabakh region.

“They relate to the opening of transport communications, the delimitation of the Armenian-Azerbaijani border, where, unfortunately, we periodically witness certain armed incidents and even death of people,” Rudenko added.