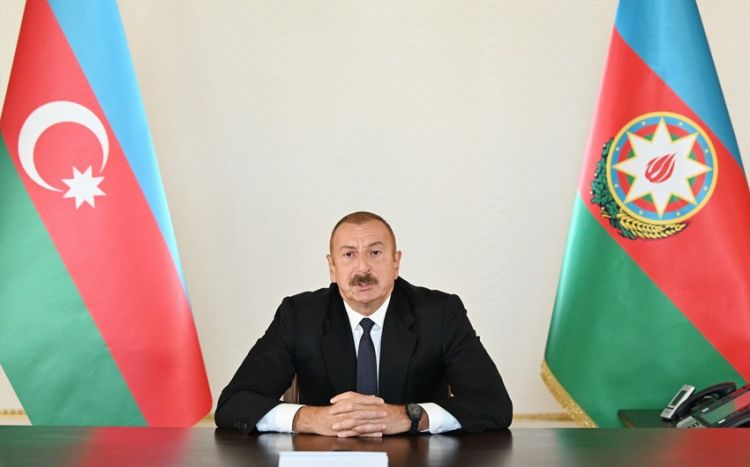 "We are very pleased with the dynamics of the development of bilateral ties with Russia," President of Azerbaijan Ilham Aliyev said at a bilateral meeting with Russian President Vladimir Putin in Sochi, Report informs.

"During this year, we have maintained a very active dialogue and met and called on the phone," said President Ilham Aliyev.

The Azerbaijani leader also expressed condolences to his Russian counterpart over the tragedy at a coal mine in the Kemerovo Region: "Unfortunately, there were many casualties."

According to President Ilham Aliyev, cooperation between Azerbaijan and Russia can be characterized as a relationship of strategic partners: "This is not just a phrase, it is actually so. And we are determined to further increase the level of our relations in all directions."

Ilham Aliyev noted that the trade turnover between the countries is growing, there is a great mutual interest in economic cooperation, including among business circles. "Of course, we are very pleased that relations cover many areas. We are now implementing seven roadmaps on the overwhelming majority of spheres in economy, transport, humanitarian cooperation.

"We are grateful for the appreciation of our activities to promote and preserve the Russian language in Azerbaijan, including through educational processes. I would also like to express my gratitude for those excellent conditions that have been created for Azerbaijani students to study in Russia," President Ilham Aliyev said.