Next meeting of Non-Aligned Movement to be held in Azerbaijan - ednews.net

Next meeting of Non-Aligned Movement to be held in Azerbaijan 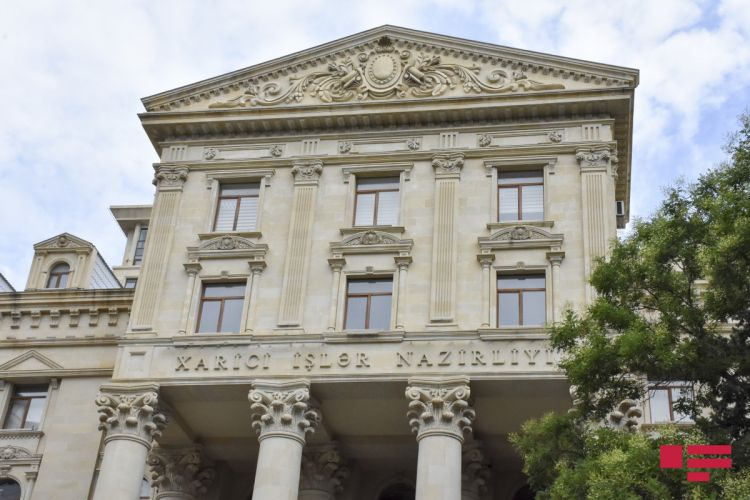 On November 28, the constituent meeting of Parliamentary Network of the Non-Aligned Movement was held at the initiative of President of the Republic of Azerbaijan Ilham Aliyev as a chairman of the Movement on the sidelines of the 143rd Assembly of the Inter-Parliamentary Union, going on in Madrid city of Spain, press service of the Ministry of Foreign Affairs informs.

The meeting was chaired by the Speaker of Parliament of the Republic of Azerbaijan Sahiba Gafarova.

At the end of the meeting, Madrid Declaration was adopted unequivocally. Functions and contribution of the established Parliamentary Network to the activity of the Movement were stressed in the Declaration, Azerbaijan's productive chairmanship at the Movement was welcomed, as well as the next meeting of the Network was noted to be held in Azerbaijan in 2022.