China landed on the moon and found water in dirt and rocks
Read: 336 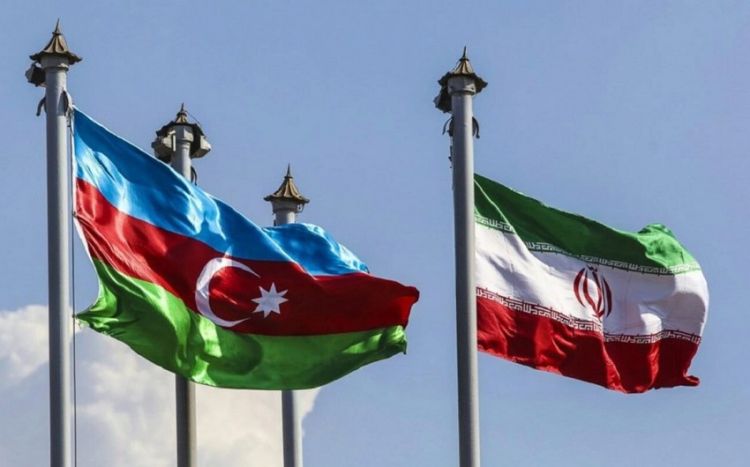 President Ebrahim Raeisi held a bilateral meeting with the President of the Republic of Azerbaijan Ilham Aliyev on the sidelines of the 15th ECO Summit in Ashgabat, Turkmenistan on Sunday afternoon.

In this regard, Iranian Ambassador to Azerbaijan Seyed Abbas Mousavi wrote in a post on his Twitter account, "One day after the fruitful meeting of the Presidents of the Islamic Republic of Iran and the Republic of Azerbaijan, I met with Shahin Mustafayev, First Deputy Prime Minister, to follow up on and implement the agreements reached by the two leaders."

He added, "The two neighboring countries currently have 15 important projects the latest status of which were reviewed [in the meeting]."

The Iranian Foreign Minister Hossein Amir-Abdollahian met and held talks with Azeri counterpart Jeyhun Bayramov in Ashgabat and described the meeting as positive and friendly.

Amir-Abdollahian further pointed out that the relations between the two countries and two nations go beyond two mere neighbors, describing the two nations as relatives to each other.

Speaking to the media after his meeting with President of Iran Ebrahim Raeisi, President of Azerbaijan Republic Ilham Aliyev announced the willingness of his country to expand economic relations with Iran.