China landed on the moon and found water in dirt and rocks
Read: 351 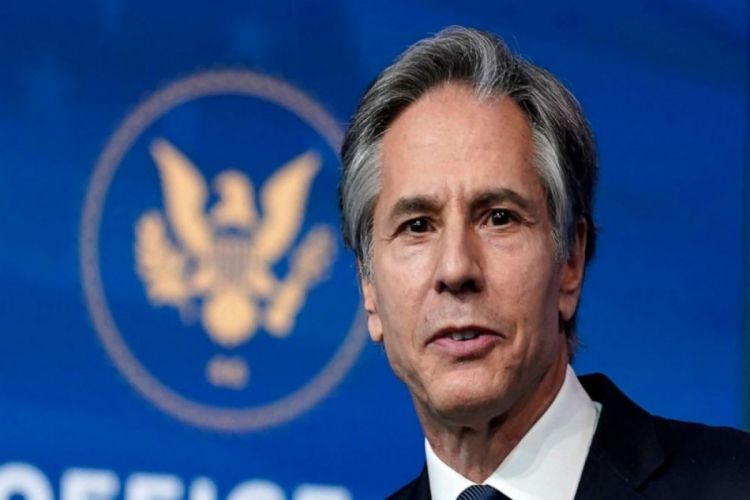 Foreign Minister of the Republic of Azerbaijan Jeyhun Bayramov has met with the U.S. Secretary of State Antony Blinken within the framework of the 28th Ministerial Council of the Organization for Security and Co-operation in Europe (OSCE), the Press Service of the Ministry of Foreign Affairs of Azerbaijan informs.

During the meeting, the sides discussed the development of cooperation on the bilateral cooperation agenda, including in the economic, energy, security, and other fields.

During the meeting, Jeyhun Bayramov has informed the opposite side about the current situation in the region after the signing of the trilateral statement dated November 10, the scale of destruction in the liberated territories, mine threat, causes of tension at the border checkpoint, restoration, and reconstruction works in the liberated territories.

During the conversation, Azerbaijan’s contribution to the energy field, also it was stated that Azerbaijan is the initiator and executor of important oil and gas projects, being an important factor in the energy security of the European Union. The US official highly appreciated the cooperation with Azerbaijan in international peace and security issues, as well as Azerbaijan’s activity in Afghanistan. Azerbaijan’s role in preventing organized crime, terrorism, illegal drug trafficking, in fighting against several cases threatening and obstructing peace and security was stressed. The sides also discussed regional and global issues of mutual interest at the meeting.