OSCE can contribute to process in field of post-conflict rehabilitation - FM - ednews.net 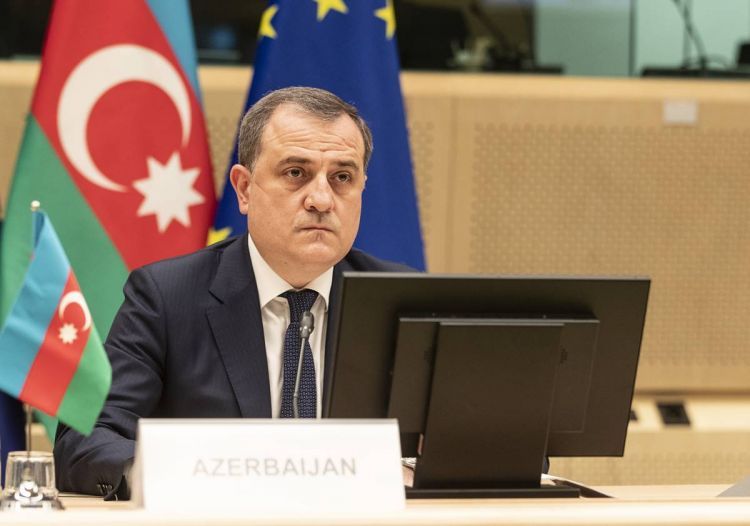 "Nagorno-Karabakh conflict, which lasted for about 30 years, has ended," said Minister of Foreign Affairs Jeyhun Bayramov while his speech at the 28th meeting of the Council of OSCE Foreign Ministers in Stockholm, APA reports.

Minister noted that OSCE can contribute to the process of rehabilitation, conducted in Azerbaijani territories, liberated from occupation, through its tools which are experiences in the post-conflict field.