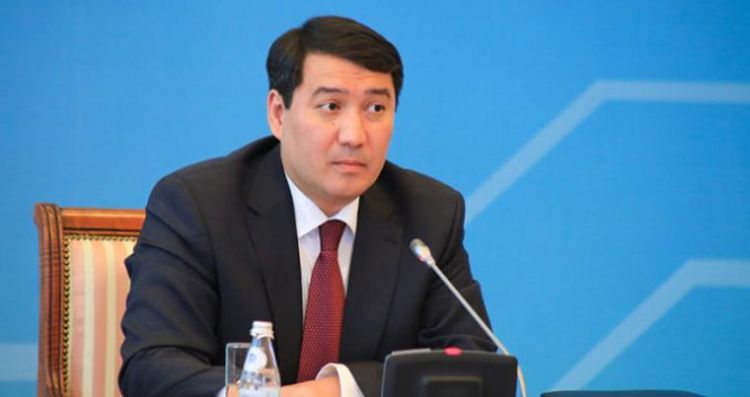 He made the remarks during the event dedicated to the celebration of the Day of Kazakhstan's First President on December 1, Trend has reported.

He said that the new geopolitical reality, the dynamic revival of Karabakh, the opening of transport communications, and new economic opportunities contribute to further prosperity and strengthening of Azerbaijan as a recognized regional leader.

"The stabilization of the situation related to Karabakh region creates conditions for a stable South Caucasus, the creation of the Zangezur corridor between Azerbaijan and Turkey through Nakhchivan to Europe also opens new opportunities for revealing the growing potential of the Caspian port infrastructure of our countries," the ambassador said.

He also expressed his condolences to Azerbaijan over the deadly helicopter crash on November 30. It should be noted that a helicopter of the Azerbaijani State Border Service departed from the Sangachal airfield to participate in exercise and crashed while landing at the Garaheybat training center, as a result of which 14 were killed and two wounded.

Azerbaijan and Kazakhstan are cooperating in various fields of economy. The volume of foreign trade operations between the two countries amounted to $96.9 million in the first 10 months of 2021.