Ankara does not support any conflict between Kyiv and Moscow 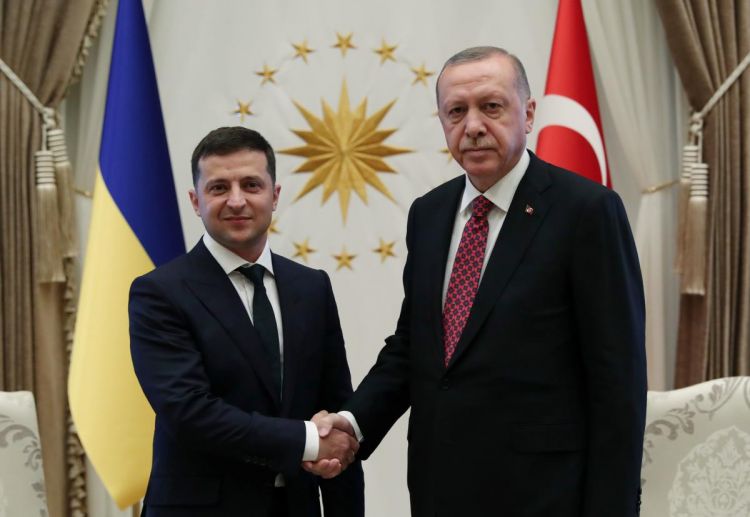 Turkish President Recep Tayyip Erdoğan and President of Ukraine Volodymyr Zelensky
Unian
Turkish President Recep Tayyip Erdogan can organize negotiations between the Presidents of Ukraine and Russia Volodymyr Zelensky and Vladimir Putin. This was announced by the representative of the Turkish leader Ibrahim Kalin in an interview with Anadolu.
"The Turkish President can take a constructive step and organize a dialogue between Putin and Zelensky, which will help reduce tensions," Kalin said.
According to him, Turkey has good relations with both Ukraine and Russia. He also noted that Ankara does not approve or support any conflict between Kyiv and Moscow.
"Many Western countries do not have constructive direct relations with Russia, but Turkey has this special position," said Erdogan's representative.
Earlier, Erdogan announced his readiness to act as a mediator in negotiations between Ukraine and the Russian Federation on reducing tensions.
Putin phoned his Turkish counterpart yesterday. During the conversation, the Russian leader accused Ukraine of continuing a destructive line aimed at "disrupting" the Minsk agreements.