US will be interested in Normandy format if it has a say there - Ukrainian president - ednews.net 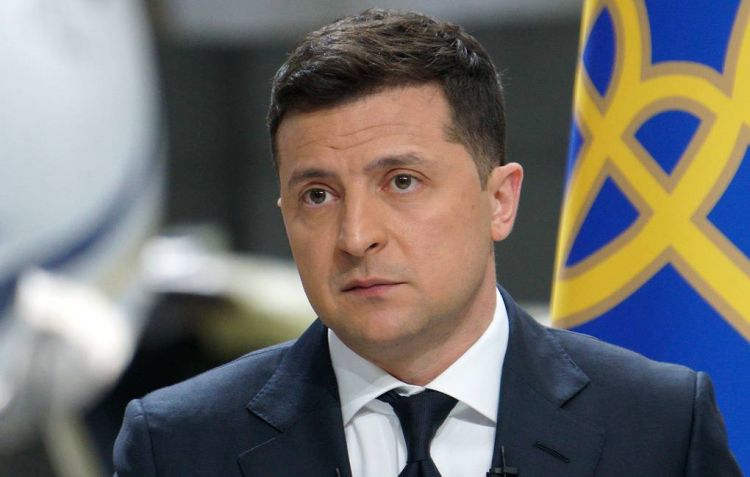 The United States will take part in the Normandy format (Germany, France, Russia, Ukraine) of talks on the settlement in Donbass if it has a say in it but is not a mere moderator, Ukrainian President Vladimir Zelensky said on Friday, commenting on his telephone talks with US President Joe Biden.
"I think the United States will be interested in the Normandy format, if it can decide anything in it but not merely moderates the process or watches it from a distance," he said in an interview with the 1+1 television channel. He said that it is important that the United States plays a significant role in the settlement of the situation in Donbass but there can be "a separate format" for that, which will "cooperate with the Normandy Four.".