G7 was united on Ukraine - but it may take more than strong words to deter Putin - ednews.net

Vladimir Putin has heard no end of stern statements and threats made by Western countries and groupings and carried on regardless. 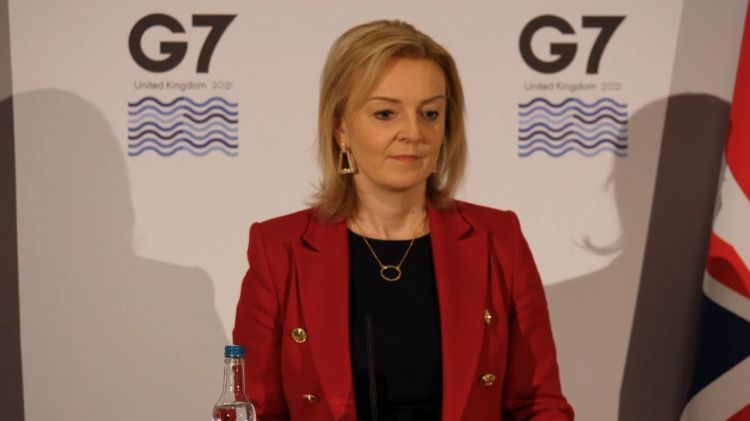 As G7 summits go, this weekend's in Liverpool was a paragon of efficiency and unity.
It was all wrapped up by 2pm with four short statements, the key one on Russia and Ukraine. Testament to the alarm felt among western allies about Russia's military build-up on the border with Ukraine.
Foreign ministers reached united agreement. No euro rows about fish or sausages or differences over how firm to be with the Chinese.
Just uncompromising firm language urging Russia not to try anything with Ukraine.
"Any use of force to change borders is strictly prohibited under international law. Russia should be in no doubt that further military aggression against Ukraine would have massive consequences and severe cost in response," said a statement.
Foreign Secretary Liz Truss reinforced that in the only press conference of the meeting.
"What we've seen this weekend is very much a united voice from the G7 nations who represent 50% of the global GDP being very clear that there would be massive consequences for Russia in the case of an incursion into Ukraine that would carry a severe cost," she said.