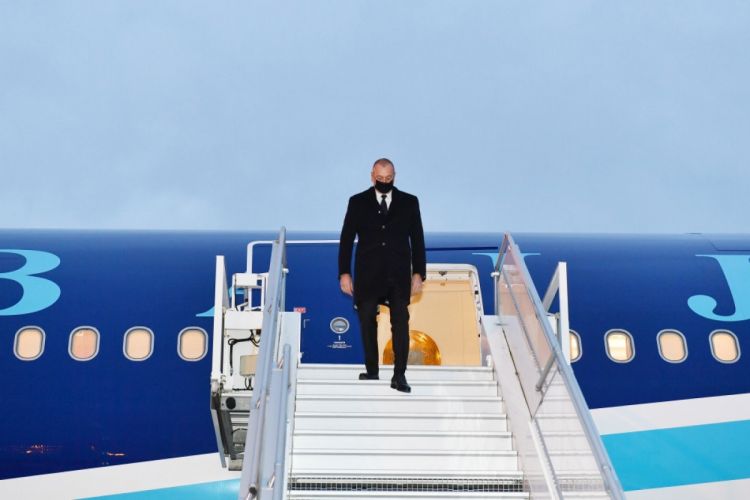 President of the Republic of Azerbaijan Ilham Aliyev has arrived in Brussels, the capital city of the Kingdom of Belgium for a working visit to attend the 6th Eastern Partnership Summit of the European Union, APA reports. 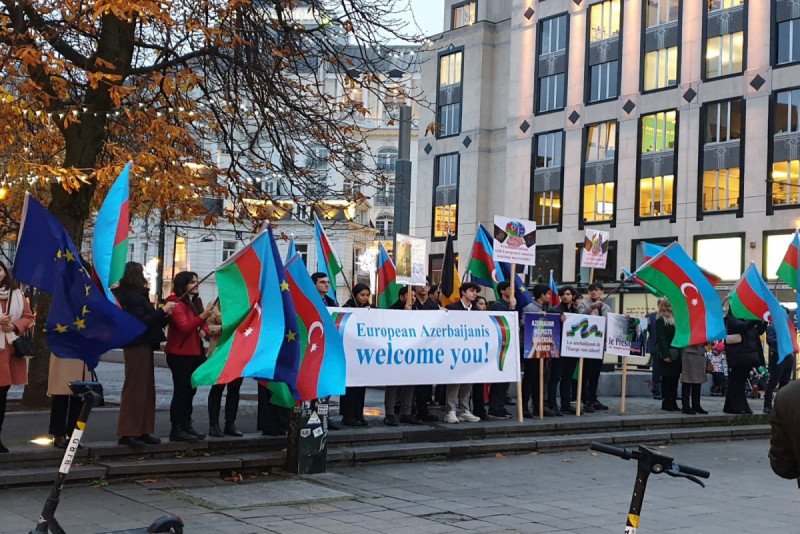 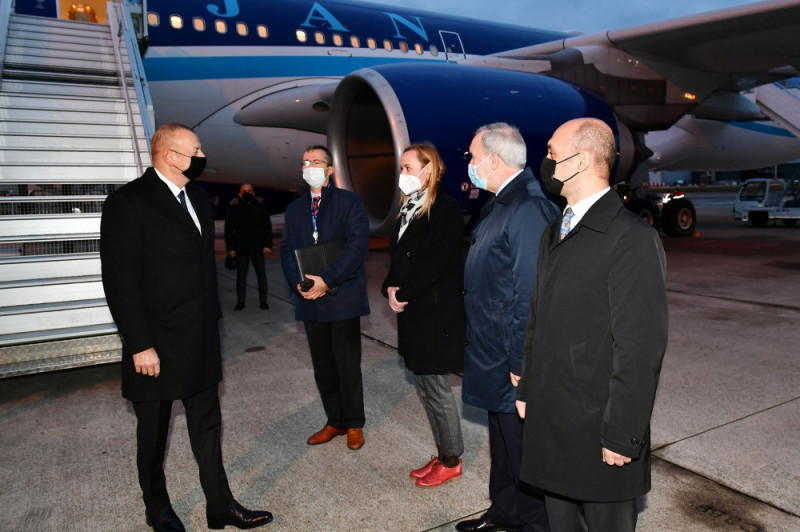