Reznikov noted that he meant not only defensive weapons, but also offensive ones 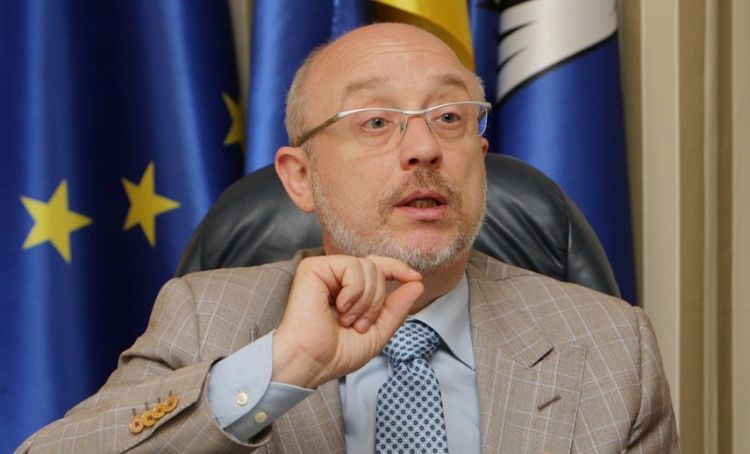 Defense Minister Oleksiy Reznikov called on NATO and the European Union to provide Ukraine with weapons to deter Russian aggression instead of expressing concern. He stated this during a briefing following a meeting with Danish Defense Minister Trine Bramsen, the press service of the Ukrainian Defense Ministry informs.
"This was already the case in the 1930s, when the League of Nations expressed concern about Hitler's aggressive actions. We all know what a tragedy this has ended for the world. The League of Nations ceased to exist and the bloody Second World War was unleashed. Therefore, the next concern does not work for the Kremlin. The Kremlin has openly issued an ultimatum to NATO countries. If the Danish government understands this, takes a tough stance and communicates with partners, including the Allies and the EU, and there is real assistance with weapons, technology for Ukraine, it will stop the aggressor and he will not go on the offensive," the minister stressed.
Reznikov noted that he meant not only defensive weapons, but also offensive ones. According to the Minister, only then the Kremlin will understand that the price of the attack on Ukraine and aggression will be exorbitant, and Russia will not dare.
"These include economic sanctions, political, financial sanctions and, most importantly, assistance with weapons of the Armed Forces. We will defend ourselves, but help us. We need electronic warfare, electronic intelligence, missile systems, cyber defense, we need to strengthen our fleet. We call all these needs publicly, we do not hide, and then the aggressor will not go further," the minister added.
Earlier, Russia said it wanted a legally binding guarantee that NATO would give up any military activity in Eastern Europe and Ukraine, part of a wish list of security guarantees it wants to negotiate with the West.