China landed on the moon and found water in dirt and rocks
Read: 384

We have become a coordinating face for Al Jazeera in the region - Umud Mirzayev - PHOTOS
Read: 168 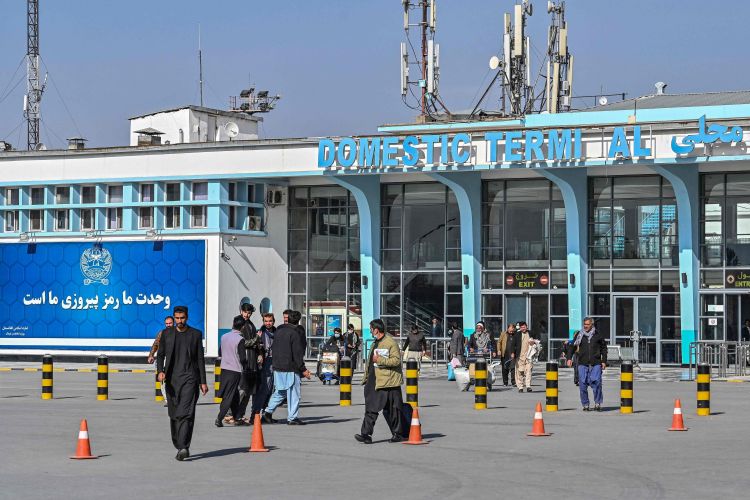 Qatar and Turkey are nearing an agreement on operating the airport in Afghanistan's capital city of Kabul, diplomatic insiders said on Friday.
"Doha and Ankara have agreed to jointly operate Kabul International Airport," according to the sources, the insiders told Anadolu Agency.
They have also agreed to run four additional airports across the Taliban-controlled country, they said.
Travel from Kabul International Airport, Afghanistan's key hub for international flights, halted following the extremist group's seizing control of the country in August.
A preliminary deal between the two countries on running Kabul airport was reached after Turkish foreign minister Mevlut Cavusoglu visited Qatar earlier this month.
As part of the deal, the two countries agreed to jointly run the airport, Anadolu's sources said.
There will be "technical meetings" next week between Qatari and Turkish representatives, who will also meet with Taliban officials, the sources claimed. The meetings will concern "operational details".
The Qatari and Turkish teams will fly to Afghanistan from Qatar on Friday for discussions.
Neither Doha nor Ankara had issued a statement on the alleged developments on Kabul airport by the time Anadolu published its article.