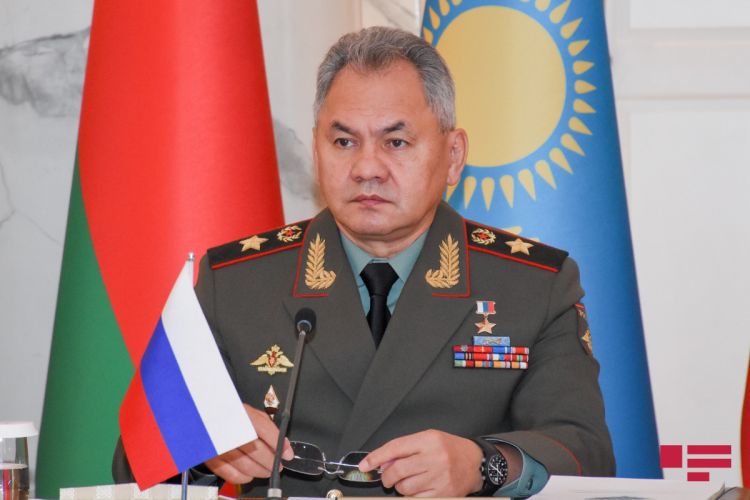 "We could stabilize the situation in the region by deploying our peacekeeping forces there. Next steps are taken for the conduction of planned works. It can now be called as planned. Life returns to the region gradually. More peace and welfare are gradually observed there," stressed Russian Defense Minister.

According to him, here everyone participating in medical and humanitarian aid has great service: "Of course, those who are on the service duty for 24 hours in the peacekeeping posts have contributions. I thank all commanders, military servicemen, soldiers and sergeant staff serving in our military bases in Karabakh, Syria, and abroad during this period".