Kremlin warns US over imposing sanctions on Putin - ednews.net

"Both Lukashenko and Putin's threats are no more than desperate attempts of bluffing" - Ukrainian expert
Read: 269

CPEC & BRI - Beacon of hope and beasts of humanity
Read: 239

Kremlin warns US over imposing sanctions on Putin

The United States’ plans to levy sanctions against Russian President Vladimir Putin would be an “extreme” step that would signify a complete breakdown in ties between the two countries, the Kremlin said Thursday. 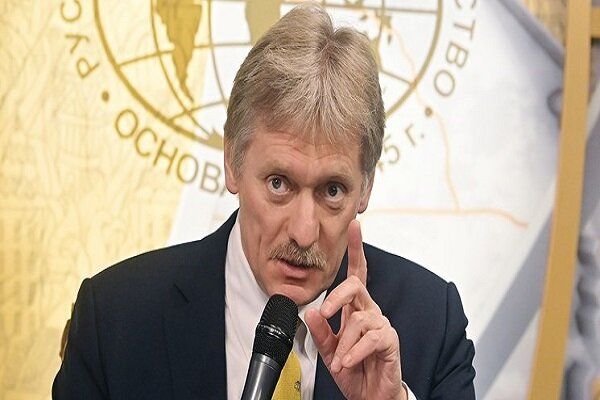 US senators, with support from the White House, unveiled a package of hard-hitting sanctions Wednesday evening against Russia.
Among the measures would be personal sanctions against Putin, as well as several other top officials including Prime Minister Mikhail Mishustin and Foreign Minister Sergei Lavrov.
“Introducing sanctions against the head of the government or the head of Russia is an extreme measure which is comparable to a breakdown in relations,” Kremlin spokesman Dmitry Peskov told reporters in a briefing, according to TASS news agency.
“What is Russia ready to do? Russia is always ready and will always do what is in the best interests of our country,” he added.
Talks between Moscow, Washington and NATO in Europe this week have so far failed to move the sides closer to a resolution of what Moscow has called “large and fundamental differences.”
Moscow wants legal guarantees that NATO will never admit Ukraine as a member and has called for troop deployments across the alliance to be rolled back to 1997 positions before the bloc expanded into eastern Europe.
The US has branded the proposals a “non-starter,” and high-level talks in Geneva and Brussels this week have not managed to bring the sides closer together.
Peskov on Thursday rejected NATO’s calls for Russia to de-escalate the situation by pulling back the estimated 100,000 troops that have been deployed close to the Ukrainian border.
“It’s hardly possible that NATO can dictate to Russia where it should move troops on its own territory,” he said.