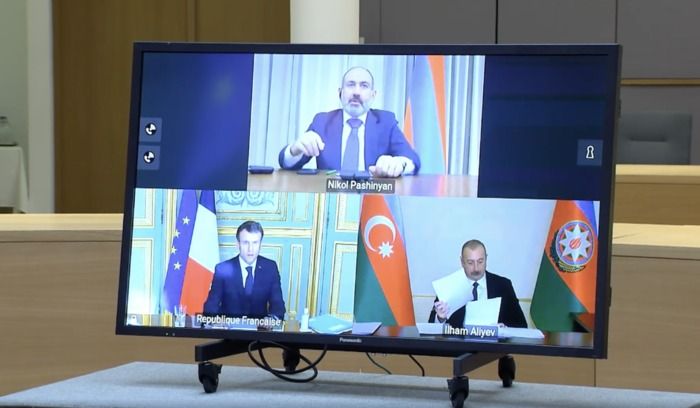 President Michel and President Macron reaffirmed their full commitment to supporting efforts aimed at reducing tension and building trust in the region.

They took stock of progress achieved since the meetings held in the sidelines of the Eastern Partnership Summit, in particular recent releases of detainees, ongoing joint efforts to search for missing persons, as well as the upcoming restoration of railways tracks.

The heads of State and Government agreed that this meeting offered a valuable opportunity to discuss a wide range of issues.

The EU and France remain committed to working with other partners, including the OSCE, to build a prosperous, safe and stable South Caucasus.