Russia and China agreed to a 'no limits' relationship at the Beijing Olympics - ednews.net 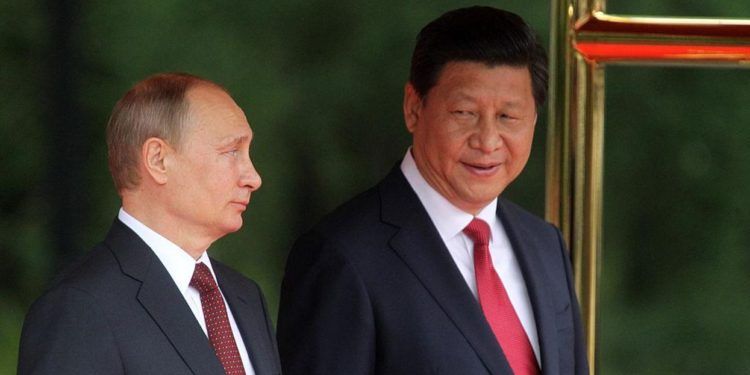 The 2022 Winter Olympics in Beijing are off to a strong start for America’s enemies.
During the first day of the Winter Olympics, China and Russia declared a “no limits” partnership. Chinese and Russian leadership agreed to support each other in their respective efforts to expand their borders to include the currently independent nations of Taiwan and Ukraine.
According to Reuters, Chinese President Xi Jinping hosted Russian President Vladimir Putin, and the two came to the consensus that their new relationship was “superior to any Cold War-era alliance” and that the two nations “would work together on space, climate change, artificial intelligence and control of the internet.”
Reuters reports that Xi Jinping supported Russia’s demands to exclude Ukraine from NATO and Vladimir Putin agreed to oppose any form of national independence for Taiwan. Both China and Russia have become increasingly aggressive as they seemingly prepare to invade sovereign nations they believe are theirs to reclaim.