US in favor of opening regional communications - Ambassador - ednews.net

US in favor of opening regional communications - Ambassador 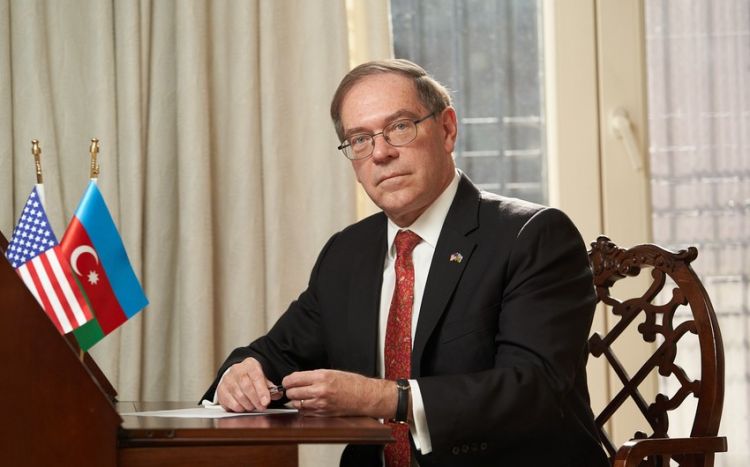 The United States stands for sustainable peace and the resumption of communications in the region, US Ambassador to Azerbaijan Earle Litzenberger said during a round table dedicated to the 30th anniversary of the establishment of diplomatic relations between Azerbaijan and the United States, Report informs.

At the same time, according to him, there are a number of issues that have yet to be resolved - this is the issue of minefields, the return of internally displaced persons, as well as the process of delimitation and demarcation of the Armenian-Azerbaijani border.