"Both Lukashenko and Putin's threats are no more than desperate attempts of bluffing" - Ukrainian expert
Read: 231

Beijing urged Washington to abide by the one-China principle and the stipulations in the three China-US joint communiques, and immediately stop any form of official exchange with China's Taiwan region. 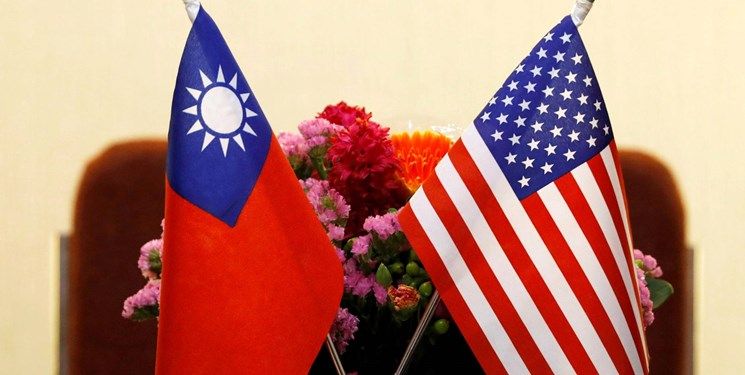 When asked to comment on a visit by former senior US defense and security officials to Taiwan, Chinese Foreign Ministry Spokesperson Wang Wenbin stressed at a regular press conference that "the will of the Chinese people to defend our country's sovereignty and territorial integrity is firm", CGTN reported.
Whoever the US sends to show support for Taiwan is doomed to fail, Wang added.
The spokesperson urges the US side to handle the Taiwan question prudently to avoid subversive damage to China-US relations and peace and stability in the Taiwan Straits.
Zhu Fenglian, Spokesperson for the Taiwan Affairs Office of the State Council, on Tuesday also warned the US side that any so-called supporting Taiwan attempts will not change the fact that Taiwan is a part of China, nor will it stop China's reunification process and national rejuvenation.
Zhu also slammed Democratic Progressive Party (DPP) authority in Taiwan for colluding with external forces and acting as a pawn in the foreign forces' anti-China scheme.
She added by doing so the DPP will only accelerate their demise.